Getting Emotional about Cinnamon Ice Cream 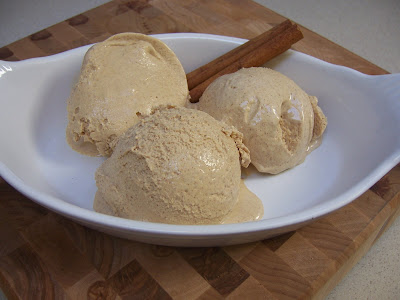 OK, it’s the biggest cliché going about one of the world’s most uncomplicated treats, but you’re paying attention now, right?

Who knows where the phrase came from, but it sure is rich with imagery and calories. Ice cream can evoke all kinds of emotions and memories. Ice cream inspires wild creativity, as in the Garlic Ice Cream on the menu at the Stinking Rose in San Francisco, the Basil Ice Cream I tasted at the restaurant, La Madeleine in Burgundy last autumn, or the sinfully-smooth gelato at the Bar Vovoli Gelateria in Florence, Italy that claims to be the best ice cream on the planet.

Ice cream can evoke a memory of times past, a season or a place. My brothers and cousins always knew that Sunday Dinner at Nana and Grandpa’s would conclude with Nana stealing away to the kitchen to beat fresh whipped cream by hand that we’d plop in generous dollops atop absurdly tall ice cream sundaes. As a youngster, I always associated Friendly’s Peppermint Stick Ice Cream with Christmas, and my little brother would inevitably request a trip to Carvel for soft vanilla ice cream in a cone the minute Memorial Day arrived and signaled the start of summer. Of course, he called the holiday, “Remorial Day.”

Ice cream is the stuff of legends. There are unsubstantiated tales of Marco Polo discovering ice cream in China and bringing it to Italy. First Lady Dolly Madison was said to have served ice cream at the inauguration of her husband James in 1813. Perhaps more historically accurate, President Thomas Jefferson gets lots of credit for popularizing ice cream in the newly formed United States of America, particularly because there is a recipe written in his own hand for Vanilla Ice Cream, a popular dessert at his Monticello home. 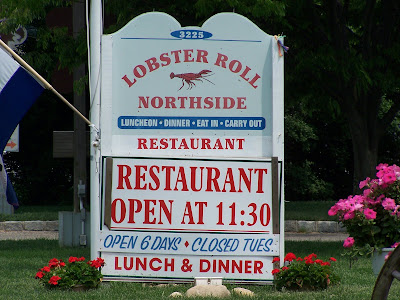 For me, this humble concoction of milk, eggs and cream can instantly transport me to the “Happy Dimension.” When things get tedious at the office, I escape to the Mister Softee truck on 51st Street for a touch of frozen custard therapy. This past “Remorial Day” weekend, I ventured out to the North Fork of Long Island and enjoyed a lovely outdoor lunch at a restaurant called The Lobster Roll. Their signature chunky lobster roll is worth the price of the trip, but their Cinnamon Ice Cream is a dairy delight and sent me soaring into the summer season. 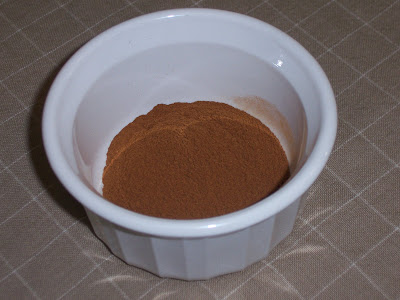 What could be better than this combination of balmy spice and cool cream? The deeply aromatic cinnamon comes from the bark of tropical trees and is one of the oldest spices in recorded history. 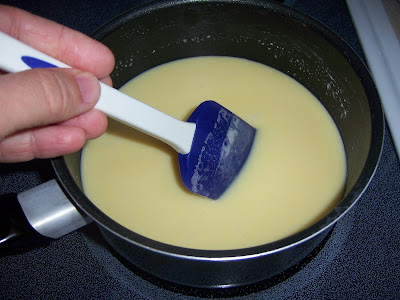 Back home from the North Fork and facing the harsh realities of daily life, I was convinced I could recreate that sweet, sun-drenched moment at the Lobster Roll. The recipe is incredibly simple. You just need to commit to a little time at the pot stirring the custard, and carefully watching as it thickens. Plan ahead. The custard should be extremely cold before you put it into the ice cream maker, or it may not firm up as needed. Your best bet is to make the custard the night before, so it has a good eight hours to chill in the refrigerator before you churn it into thick, tawny mountains of snow. Be prepared. A mere two teaspoons of good quality cinnamon is intense and will send your palate on a whirlwind expedition on the Spice Route of antiquity. 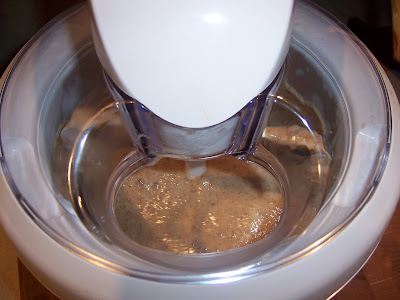 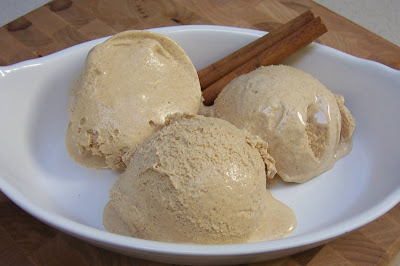 I can hear you SCREAMING right now…

I can't believe that I have never tasted cinnamon ice cream. I can imagine it with some grilled stone fruits, like plums and nectarines. Definitely will try this.

I had a really amazing cinnamon banana ice cream once. I've started making a dulce de leche ice cream that I think I'm going to incorporate cinnamon into. I love ice cream.

You just won me over with this ice-cream, T.W. - I love cinnamon!

Sarina - it is soo good - you should try it. Caramel would be great!

Lydia - That sounds like a perfect combination. My brother reminded me that we had enjoyed Cinnamon Ice Cream at Jordan Pond in Acadia National Park.

Brilynn - Banana would be an excellent addition! Let me know how your dulce de leche ice cream tastes with cinnamon.

I know this was delicious and I'm so glad you made it! We forget at times how really easy it is to make fresh home-made ice cream~rhere is no comparison! Sometimes I think getting the old i.c.maker out is a real pain, but in the end, certainly worth the effort!