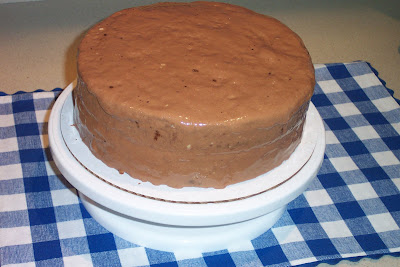 The Old Foodie is the Bee’s Knees. She’s given me an earful about retro cakes and now she’s got me goofy over Chocolate Malted Milk Cake.

I don’t know from nothing about Chocolate Malted Milk Cake, so I get a wiggle on and see what I can learn. 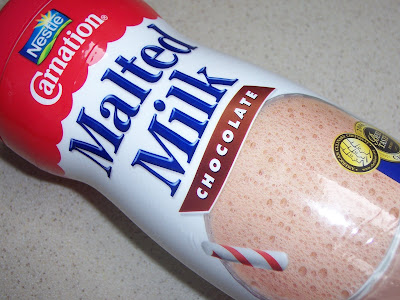 The yarn is nifty. Malted milk is dreamed up in 1887 by William Horlick in Racine, Wisconsin. The Midwest brew of extract of wheat and malted barley is supposed to be a health food that helps digestion, but whip smart soda jerks mix it into milk shakes and invent the Chocolate Malted. “Burn one,” is the lingo to order a chocolate malted milk.
The Roaring 1920s blaze into town. The Charleston, Charlie Chaplin’s “Gold Rush” and malt shops are the rage, and Chocolate Malted Milk Cake is all dolled up in hometown bakeries in the U.S. of A.
I don’t want to beat my gums, so I get right to baking. The batter looks just keen and the creamed sugar and shortening, evaporated milk and malted milk powder fluffs into tawny copper peaks. 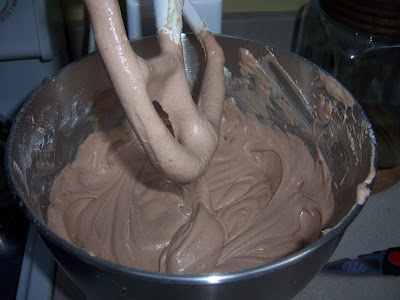 The pans go into the oven, the tangy scent of chocolate does the Fox-trot through the kitchen, and the finished layers are the berries. 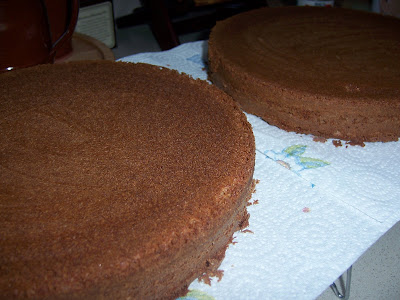 The icing is just a bit ornery and doesn’t hit on all sixes. The malted milk powder doesn’t quite dissolve, but the evaporated milk and gelatin whips into a topping that’s hotsy – totsy and glossy. 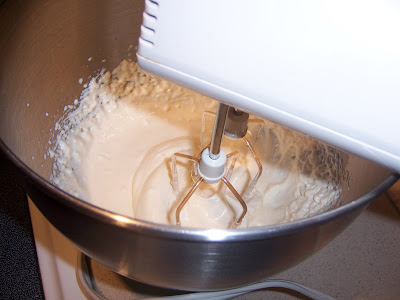 Here comes the Chocolate Malted Milk Cake, as stacked as a contestant in the 1921 Miss America Pageant. 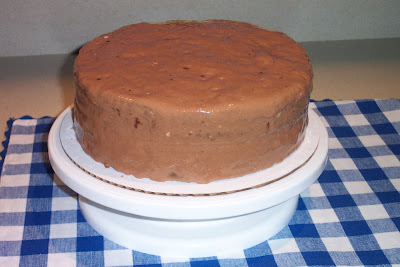 The taste? It’s the Cat’s Pajamas. The cake is light and airy and the velvety flavor is just like a rich chocolate milkshake, but without a paper straw. I feel like the Big Cheese. I’m as dapper as a sheik in a raccoon coat, as brave as fly boy Lucky Lindy and as audacious as Harry Houdini. 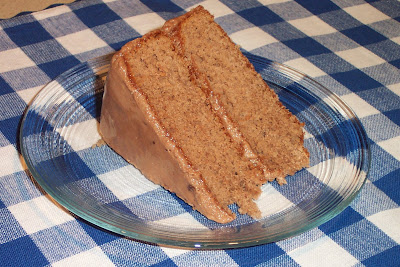 Ooh, what a delightful post! Tell me, must I don a flapper dress before I can enjoy a piece of this roaringly delicious cake? ;)

That is one heck of a lot of obscure 1920s metaphors and slang! You are one hip beat cat (sorry, I'm still stuck in the 50s) making this malt cake, one of my favourites!

Susan -sounds ducky to me! Thanks!

Freya/Paul - After a look at that crepe cake, I would say you are the Real McCoy!

perfect down to the last crumb- you certainly brought bake some memories with this recipe! Hope you licked the beeters!!

I'm laughing -- and I'm wishing you'd saved a piece of this cake for me! Very fun post!

T.W., this is a cake I'd love to eat and bake - it looks delicious!

Good Stuff t.w! Hilarious AND clever. I am working on your next retro cake challenge idea already (gotta keep you off the streets and outa those speakeasies)
Janet

Jann -- I was like a kid with the beaters!

Patricia -- this cake is so good, I've even had it for breakfast!

Janet -- as always, it was a pleasure to collaborate, and I promise to stay out of the speakeasies, at least until Saturday!

What a great post!! The cake looks fabulous, too. My husband LOVES malt, so I might surprise him this weekend!

Thanks, Deborah - It's worth it - great chocolate taste, but not heavy. By the way, you have some beautiful photos on your blog!