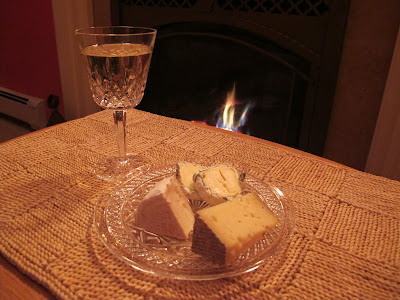 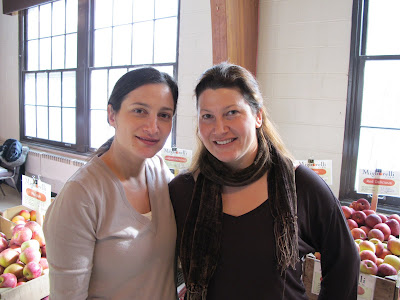 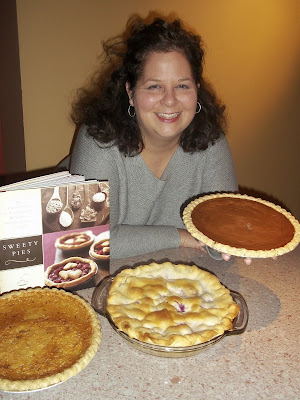 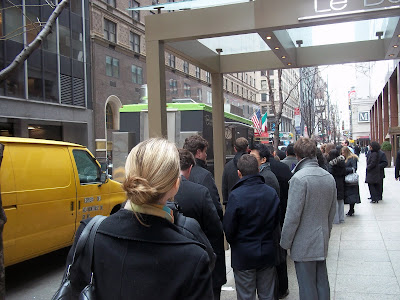 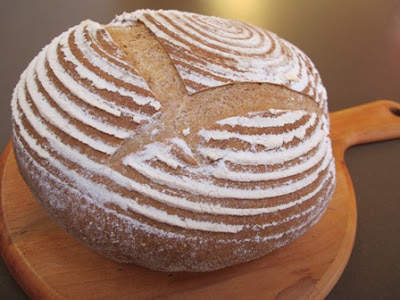 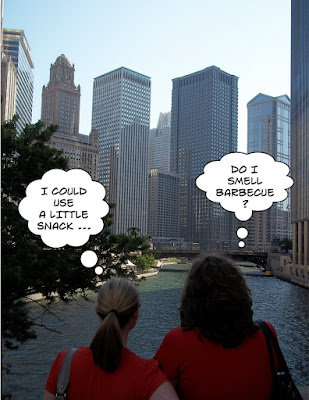 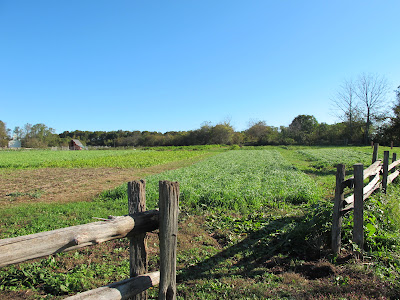 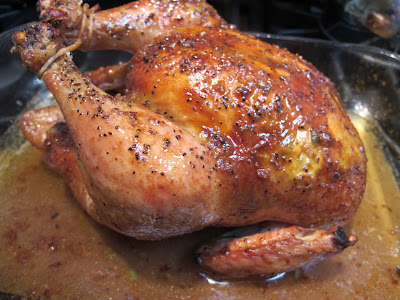 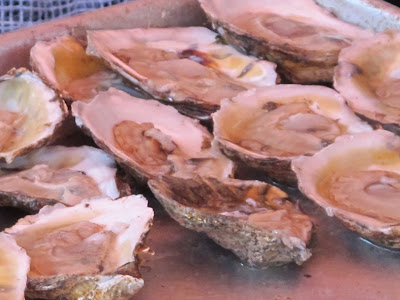 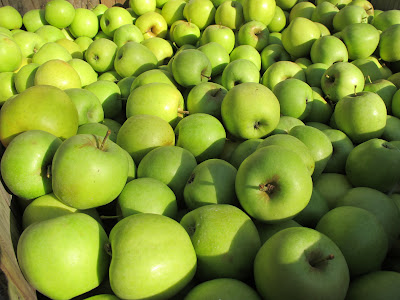 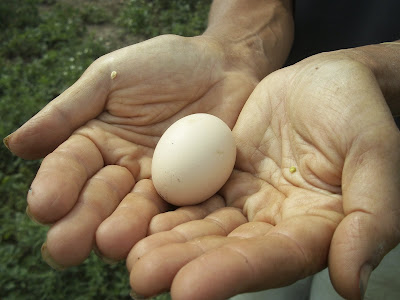 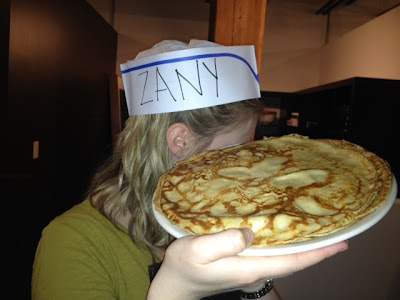 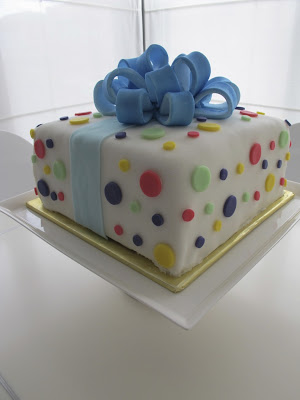 Posted by T.W. Barritt at Culinary Types at 8:30 AM

Email ThisBlogThis!Share to TwitterShare to FacebookShare to Pinterest
Labels: 2011-A Year of Culinary Types, Year-End Wrap

Too funny - one of my first thoughts this morning was when you were going to post your year-end recap of stories. Thank you, TW, for your partnership (and inspiration) in food exploration, and also for taking the time to create this great community where we can all take a few minutes from our day and discuss something we love! Happy New Year!

What a great year for you! I enjoy your blog and will continue to follow in 2012. Happy New Year to YOU!

I loved reading each of these stories, and I'm looking forward to many more in 2012. I predict there will be more Chicago food truck explorationss and more Long Island-grown produce in the year ahead!

I love all Thomas! Happy New Year to you:) gloria

It's fun remembering all your food adventures. (I can tell I need to get out more!)

Happy New Year and wishing you all the best in 2012.

Dear T.W.~ What a wonderful and blessed year is outlined here for 2011! I wish you the same and much, much more for 2012!! Lots of good food, friends, Health and a wealth of wonderful memories to warm your heart. Blessings my Long Island friend. Your friend, Catherine

Great NYear to you... I love the recap of the year in food for you... what a great idea. I loved that wedding cake and still am amazed a non-professional would pull off anything so perfect... you should be so proud..

Here's to you and your Chicago pals (next time I'm there I'm pulling out all your posts about it for good places to go!)

What a wonderful wrap-up of the past year at your blog. I will be looking forward to your posts in 2012. Have a healthy and happy New Year.

It sure has been one "Zany" year T.W. (pun intended:) All this goodness needs to be remembered so I better up my Gingko!!!

Wishing you only the best New Year, T.W. May it be Safe, Healthy and Wise:) Cheers!

I have so enjoyed reading your blog and look forward for more fun time doing just that in 2012. Happy New Year best wishes for 2012~

What a great year TW and we all enjoy every one of your adventures. Meakin & I wish you a very happy new year.
Sam

You have had a wonderful year~so many fabulous people and talents! I hope I can visit more next year. Happy New Year to you and I look forward to more excursions with food from your end!

Sounds like you had a great, food-filled year.
And Happy New Year to you.

T.W., what an honor to be part of your 2011 wrap up! I'm pleased to report that my NY Eve...and day...celebrations included a delish apple pie made by friend Scott in a 9x13" cake pan; traditional bottom crust and topped with his mother's buttery crumble recipe. Here's to a tasty 2012!

Love all the photos! And especially the roasted chicken! Great post!

From my perspective, you've shared a wonderful year with us. I hope your holiday was wonderful and that 2012 brings only good things your way. Have a great evening. Blessings...Mary

This was a lovely ode to your 2011 posts! All of them we loved very much!

Loved reading your 2011 round-up post! What a marvelous year, TW, and this one will be better. Can't wait for more Zany, Mad Me Shell and, of course, Restoration Farm!
Happy New Year!

What a fun year 2011 was for you and your friends. I still remember how funny Zany's blog post was, and I hope that it won't be her last.
All the best for 2012!

Happy New Year T.W.! Looking forward to your posts and stories of 2012!

Here is to 2012...May it rock for you with new food discoveries, new friends and new adventures.

What an amazing and delicious year! Glad to have shared some of it with you!

Dear T.W., Just stopping by to say, "hello". I hope all is going well with your new year! Blessings for a great day, Catherine

Happy Sunday, T.W. Hope all is well with you and yours:)

As a new lover of oysters, that shot of the fresh oysters makes me salivate. I can't believe how many years I deprived myself of their fresh sea flavor. Looks like I've got to make up for lost time. So, what't the date for the 2012 oyster festival?!