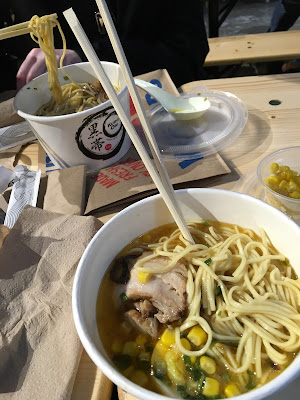 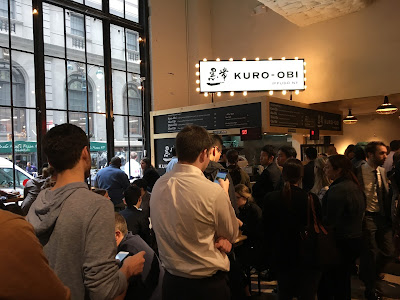 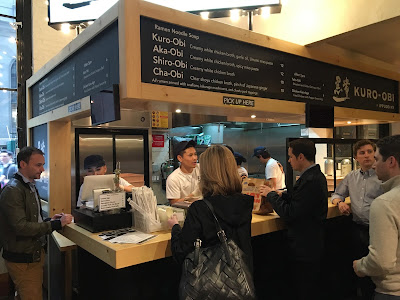 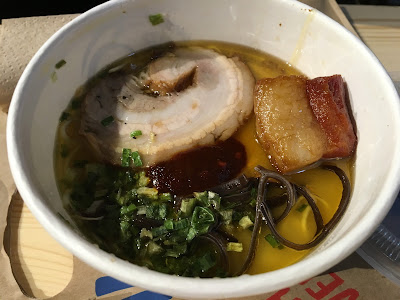 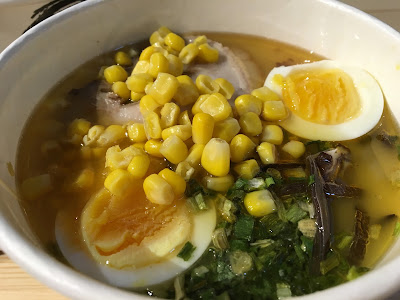 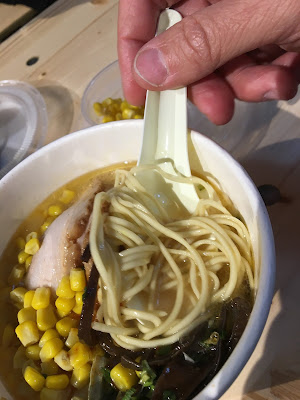 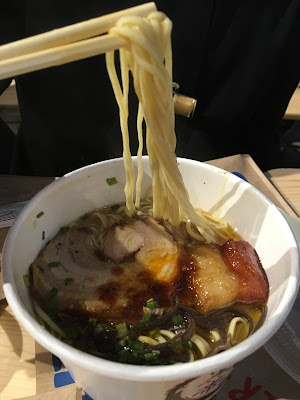 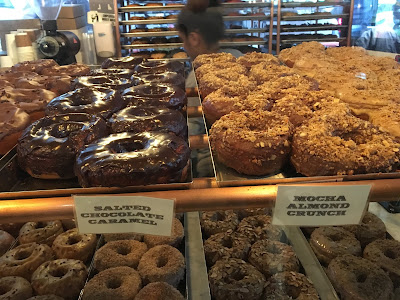 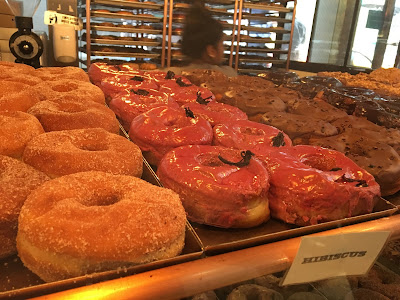 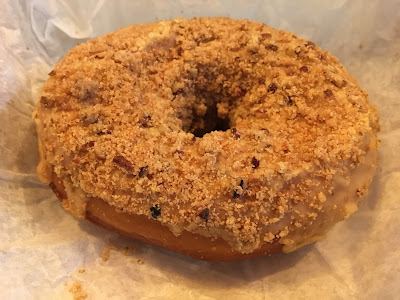 I smiled with delight! I have been to Ippudo's...even more than once! the ramen is divine.

Hope you and Zany are feeling better. The weather is a bit crazy.

Well you certainly feed the cold didn't you. Hope you and Zany are feeling better soon. It was nice to see you back.
Sam

Velva - Ippudo is extraordinary. I've had ramen, but this is beyond heavenly.

Thanks so much, Sam! The ramen seemed to do the trick (along with a lot of rest) so I think I'm on the mend now. Hopefully no more snow followed by steamy temperatures!

Hi T.W!
Now if a meal like those Ramen Noodles doesn't kick the drips out of you nothing will, T.W. Even the corn add its 2 cents, lol...

Glad to hear you're on the mend. I think you and Zany should go back for more doughnuts though. If Zany is feeling better, she may just want the entire doughnut to herself now!

Thanks for sharing, T.W. It really is nice to "see" you:)

Looking at the ramen, it makes realized I missed alot of good foods these days.

A great idea for allergy season! Even when it warms up a little, the flowers bloom and the sinuses clog, and some steaming broth sounds perfect!

I am intrigued by your book that Louise reviewed today.

Thanks for visiting, Mae! Hope you get a chance to sample "Long Island Food!"

Congratulations on the book, T.W.! Just read about it on Louise's blog. Nobody knows more about Long Island food than you!
So sorry you and Zany were under the weather....the old chicken soup adage sure is right! My mother made it with little dumplings, but ramen looks fabulous and I love all your additions.
I'm on a diet and going to skip the donuts!