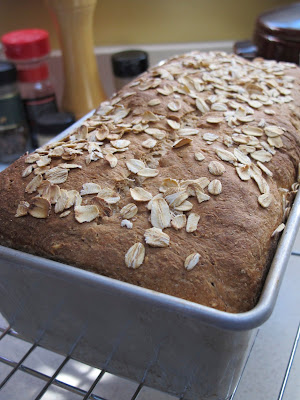 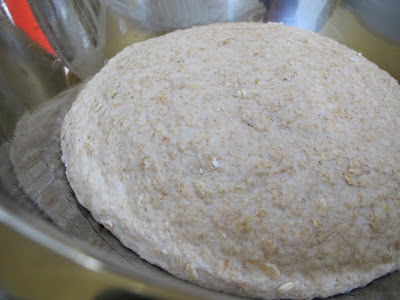 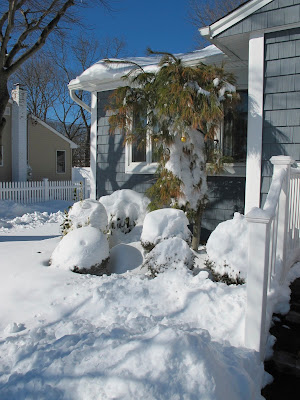 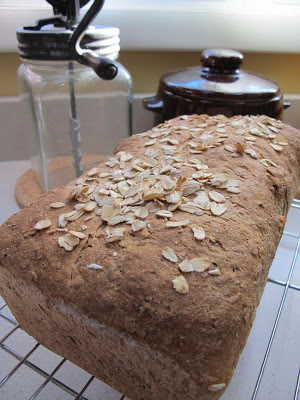 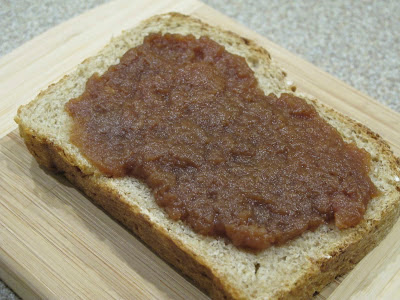 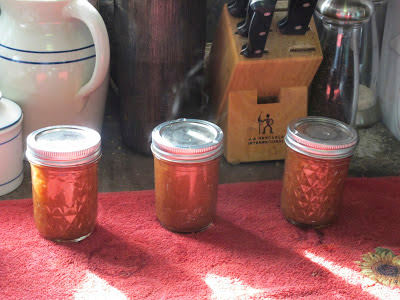 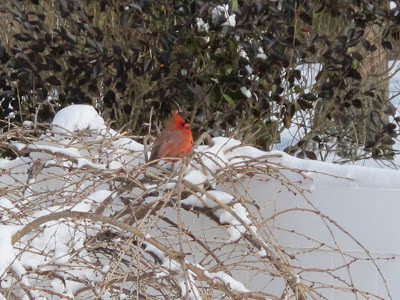 Email ThisBlogThis!Share to TwitterShare to FacebookShare to Pinterest
Labels: Bread

If that's your house, you got a big hit from Nemo. Nice to have snow removal help at the ready.
My daughter lives in TriBeCa and said it didn't amount to much and was already melting yesterday afternoon.
Luckily, you have electricity to make that fabulous bread! Can't think of anything more delicious on a snowy day.

I just heard the opposite story of a newly purchased house, a city person's call about worry over too much snow on a soon to be replaced roof and the crew not bothering to show up or care. Arrival a few weeks later had a crushed roof, ruined floors and a shrug. Your guys are more than worth it... so's the bread. I made bread and chocolate cookies for my blizzard day and felt so good for doing it!!

Contributing to the "kid economy" is part of our job as adults! And, the fact that we don't have to do our own shoveling is nice, too. Glad you came through the storm with electricity intact, and a loaf of bread to enjoy.

I was wondering how you weathered the storm. It looks like you did just fine.

It's wonderful that you have "on call" snow removal. I once arrived home from NY to PA and to my surprise my driveway was plowed by one of my neighbors. I too am now feeding the entrepreneurial spirit. However, Nemo was kind to us and we only had a few flurries:)

It sounds like you had everything covered. Snow removed and bread baked. Smarter than the average person.

Did you make any bread for the neighbors? I can only imagine their jealousy when your crew arrived...

I have no concept what it is like to be covered in snow (sigh). I can appreciate a good set of healthy boys to help remove it, and a really nice loaf of bread in the oven.

Glad all is well.

Here's to Jim and Nick and that good looking loaf of bread you whipped up.
Sam